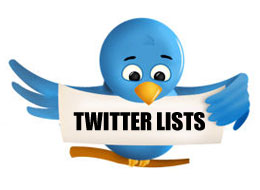 Public lists are more common and there are many benefits to both creating them, sharing them, and begin listed in them. Here are some things to consider.

Build Your Own Lists:

Subscribe to Be Notified When I Publish To This Site