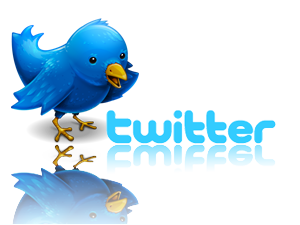 So I’ve been having this conversation with other Internet Marketing buddies. When it comes to twitter its important to start a conversation and interact with people in a genuine and sincere way but what about just the general effort to get twitter followers?

It seems that people judge your credibility based on the number of people who follow you on Twitter but with that having been said you have to be really famous or previously successful to have thousands of people start following you spontaneously. Most of us despite our desire to be honest and and contribute quality information; we have to go to considerable effort to get enough followers for anyone to think us credible.

What are your thoughts? Is this constant effort of everyone to get more followers a fake and counter-productive effort or is it simply necessary to build a following in order to have any influence at all?